Early this morning in Aurora, Colorado a two-car rollover accident left a mother and her infant child with serious injuries. The accident occurred near the intersection of East Lehigh Avenue and Parker Road. 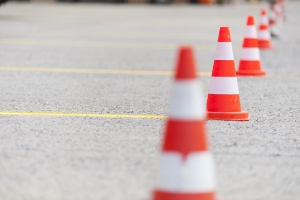 The mother and her five-week old infant were inside the Dodge Caliber when the vehicle overturned. Paramedics were able to tend to the child inside a car seat at the scene of the accident. Both mother and child were transported to a hospital to be treated for their injuries. Their current status has not been released at this time.