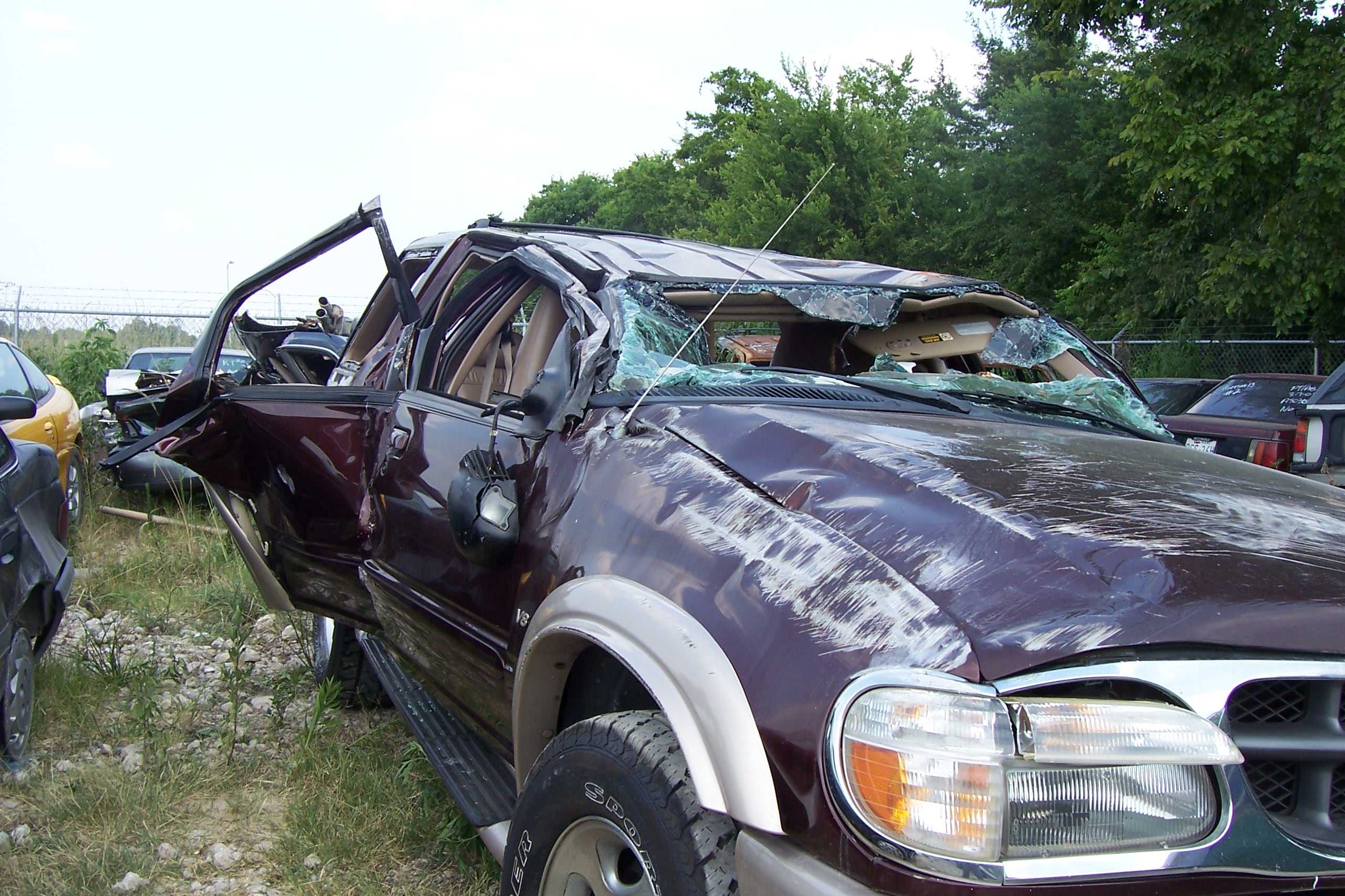 Strong roof supports are among the most important features of vehicle crash safety. Roof supports are what connects the roof of the vehicle to the body, and they are responsible for preventing the roof from caving in or crushing down when a vehicle rolls over. Strong roof supports allow occupants in a vehicle to remain safe within the vehicle, even if it has flipped over. Without this support, many rollover accidents can result in severe head and neck injuries for occupants. Regrettably, some models of the Ford Explorer are notable for their poor roof support. Combined with the Explorer's rollover risks, weak roof supports make the Ford Explorer a very dangerous vehicle.

The Ford Explorer was first released to the public in 1991 with its first generation vehicles. These initial models were available in both two and four door versions with rear wheel and four wheel drive options. Unfortunately, many of these vehicles had a variety of parts that tended to fail prematurely in the lifespan of the vehicle.

The second generation of Ford Explorers was released in 1995 with fairly significant modifications to both the exterior and interior of the car. One of the most major changes came with the independent front suspension. This generation also saw a number of cosmetic changes from model to model. 7 years later, the third generation of Ford Explorers was released, also with a number of changes. In certain models, a fully independent rear suspension was added, giving better ride enjoyment and stability to drivers.

In 2006, Ford released the fourth generation of Explorers. This generation saw an updated engine and transmissions, in addition to the introduction of a tire pressure monitoring system and an electronic stability control. These latter features were part of an effort to increase the safety of this vehicle, which is prone to rollover accidents.

Finally, in 2011 Ford released its latest generation of the Explorer. It has a modified body structure and updated systems. Additionally, this is the first vehicle to have inflatable safety belts that inflate with cold air in the event of a crash. Although this generation and each previous generation came with updates designed to make the vehicle safer, this line of SUVs is still more susceptible to rolling over when compared with smaller vehicles.

The Effects of Roof Crushes

Among SUVs like the Ford Explorer, 62% of all crash fatalities occur in rollovers, which is nearly 40% greater than rollover fatalities in smaller vehicles. The big difference between these fatality rates is the absence of substantial roof supports in vehicles like the Ford Explorer, causing the roof to be more likely to crush during an accident. When a rollover results in a caving in or crushing of a vehicle's roof, the results for the occupants can be devastating. Consequences related to a Ford Explorer roof crush include:

In the same way that Ford Motor Company was aware of their vehicle's propensity to rollover in crash safety tests, they were aware of the weakness of their roof supports. Unfortunately, they failed to improve roof supports based on the recommendations of engineers. In independent studies sponsored by the Santo Family Foundation, it was reported that the Volvo, with its superior roof supports, did not cause serious injuries in rollover accidents, largely due to the fact that the roof did not crush in. When it came to the Ford Explorer, however, it was reported that roof intrusions were significant and that rollovers were more deadly due to the vehicle's weak roof support.

If you or a loved one was involved in a Ford Explorer rollover accident, the Willis Law Firm may be able to help you seek the compensation you need by holding the manufacturers responsible. To learn more, call 800-883-9858.