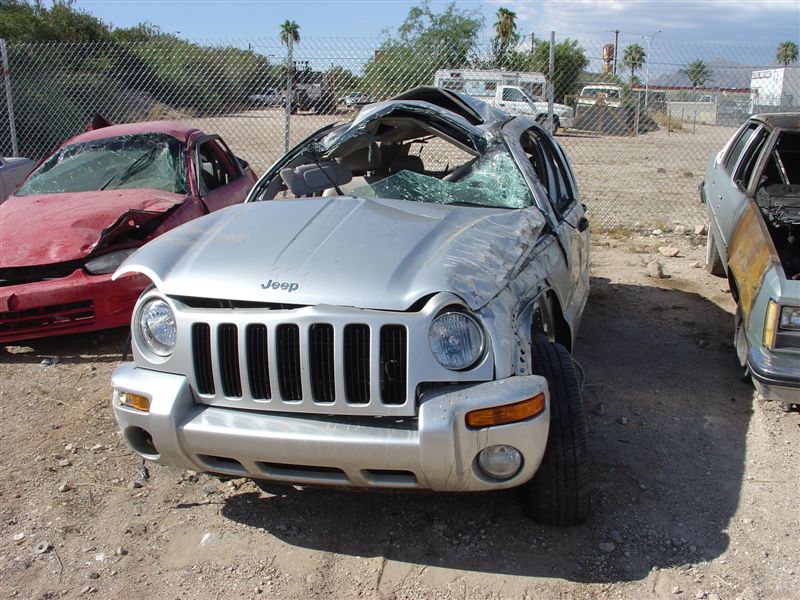 In 1974, Jeep released its original Cherokee full-sized SUV. This model proved successful, but prompted Jeep to make a redesign of the original model in 1984. This new Cherokee was significantly smaller, classified as a compact SUV rather than a full-sized model. The Cherokee was renamed in 2002 as the Jeep Liberty for vehicles sold in North America.

To provide consumers with a larger option, Jeep launched the Grand Cherokee in 1993. This mid-sized SUV continues to be a popular option for families in need of a larger model, but unwilling to drive the particularly large full-sized SUV offerings.

For as popular as Jeep's Cherokee and Grand Cherokee lines are, they present considerable safety risks to any motorist who drives them due to the high center of gravity on these vehicles and the structural weakness of the roof support columns. In particular, the latter of these risks may lead to a serious safety hazard known as roof crush. A roof crush occurs when the support beams that hold up the roof fail during a rollover accident.

As a result of this failure, the roof will collapse into the cabin of the vehicle. Anyone caught in a roof crush accident can sustain very serious injuries to their head or neck. These injuries may lead to permanent or chronic health problems. In particularly devastating cases, these injuries may prove tragically fatal.

Governmental Safety Ratings for the Cherokee and Grand Cherokee

Although a roof crush could happen in any number of accidents, they are more likely to occur when a vehicle rolls over. Typically, rollover accidents often result from a high center of gravity or from other mechanical defects such as tire or brake failures. A vehicle’s likelihood to rollover or cause damage to passengers is reflected by the government's safety agency, the National Highway Traffic Safety Administration (NHTSA), which rates new vehicles on their design and safety features, including their ability to avoid rollovers.

The Grand Cherokee and Liberty were rated by the NHTSA, revealing a high degree of design safety in the Grand Cherokee, but less so for the Liberty. Specifically, the Grand Cherokee received four out of five stars from the NHTSA, while the Liberty only received three stars. However, these safety tests still illustrated a significant possibility for a rollover accident for both of these models. Additionally, manufacturer defects leading to brake and tire emergencies aren't necessarily accounted for in these ratings.

If your injuries or the injuries of someone you love were caused by a Jeep Cherokee or Jeep Grand Cherokee roof crush, you may be legally able to file for financial compensation for these injuries and other losses. To learn more about your legal options, contact the Willis Law Firm today by calling 800-883-9858.