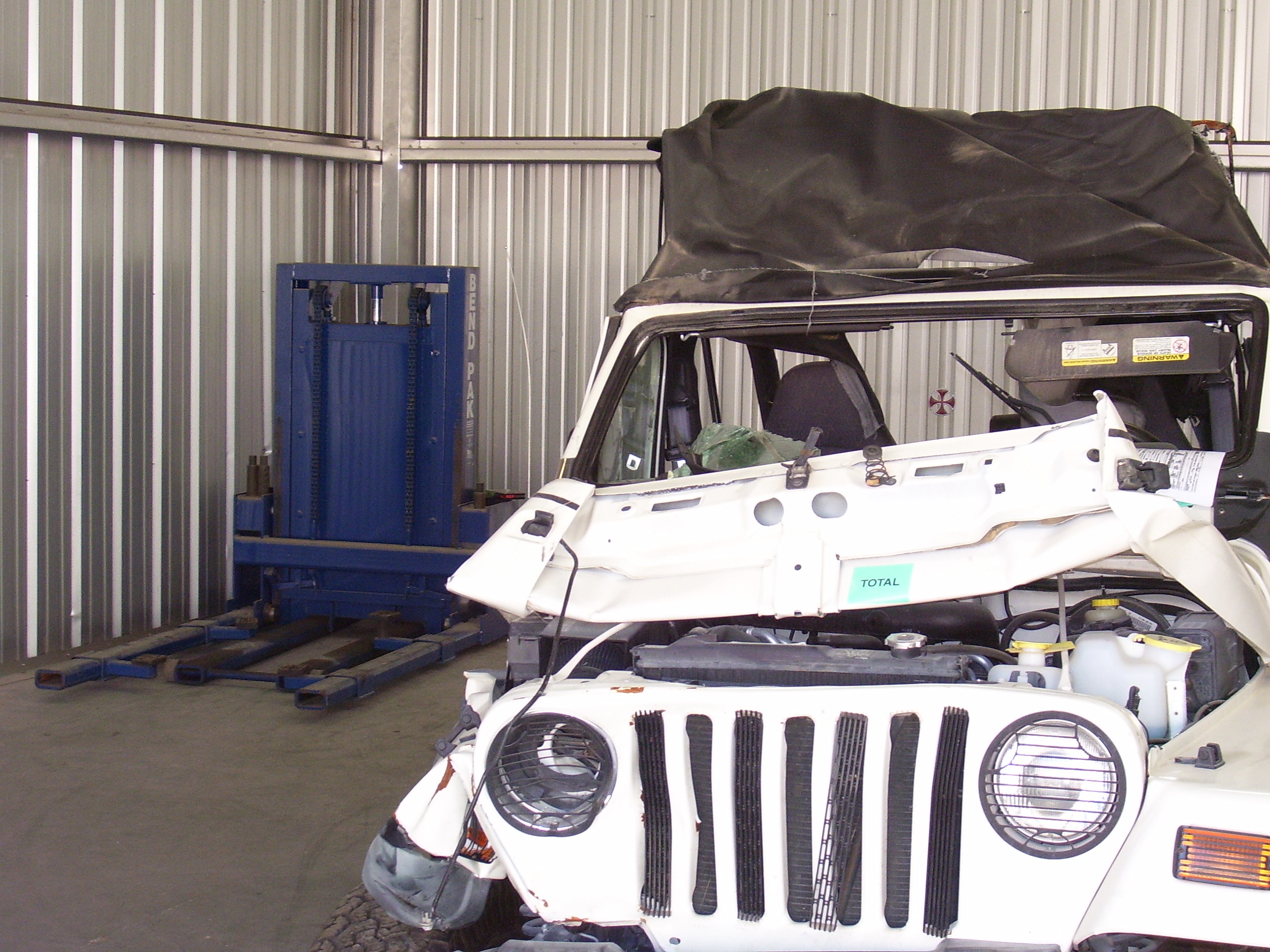 The Jeep Liberty was introduced in 2002 as a replacement model for the Jeep Cherokee. Until the introduction of the Compass and Patriot in 2007, the Liberty was Jeep's smallest 4-door offering. The Liberty was originally introduced with three trim packages, each offered in the two-wheel drive or four-wheel drive models.

In 2008, the Liberty was significantly updated. Substantial cosmetic work in addition to a removal of the more fuel-efficient four-cylinder engine option accompanied this change. Additionally, this 2008 model of the Liberty included standard electronic stability control, anti-lock brakes, traction control, and side airbags. A variety of luxury options were added to the Liberty at additional cost after 2008. The Liberty could also be purchased with a large sunroof, attempting to recreate some of the open-air feeling of the earlier Jeeps. In 2009, consumers lost the option to purchase a Liberty in a six-speed manual transmission. Instead, all Liberties came standard with a four-speed automatic transmission.

While the Liberty has been a successful line for Jeep, it nevertheless suffers from many of the same safety concerns that other SUVs suffer experience. In particular, the Liberty has a relatively narrow wheelbase compared to its height, putting this line of SUVs at risk for rolling over.

Rollover and Roof Crush Hazards in the Jeep Liberty

The Jeep Liberty's narrow wheelbase and tall profile mean that its raised center of gravity puts drivers and passengers at a higher risk for a rollover accident. These accidents occur when a vehicle's center of gravity tips in a tight turn or after a side-impact collision. As a result, the vehicle is pulled downwards and may roll over due to the momentum of the incident.

These rollover accidents can produce severe injuries, which may be worsened if the roof crushes in during the accident. This occurs when the roof support beams on a Jeep fail to keep the roof propped up from the passenger cabin. If these beams break or crumple as a result of the weight of the Liberty pressing down on them, the passengers inside may sustain very serious neck and head injuries as a result.

NHTSA Ratings for the Liberty

The National Highway Traffic Safety Administration rates the safety of consumer vehicles in America each year, marking how these vehicles perform in a variety of safety tests. In particular, many SUVs illustrate the dangers of a high center of gravity by receiving considerably lower scores in rollover safety tests. The Liberty is no exception.

Earlier models of the Liberty were especially dangerous in terms of rollover risks. These early models scored only two out of five stars, significantly lower than even full-sized SUV vehicles. These ratings improved to three stars in the following years.

Although 2008 showed considerable changes and additions in terms of vehicle control and safety, 2012 model Liberties still have a narrow wheelbase, which increases the chances of a rollover accident. Largely due to this feature, these vehicles still only score three-star ratings in NHTSA tests, making them mediocre in terms of rollover, and therefore roof crush, accident prevention.

If you or someone you love has been injured in a Jeep Liberty rollover or roof crush accident, there may be legal action available against the vehicle's manufacturers. For more information about how these lawsuits may be able to help you recover crucial financial compensation for the cost of your injuries, contact the Willis Law Firm by calling 800-883-9858 today.